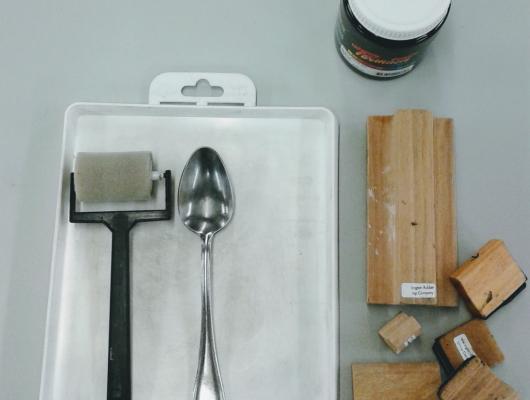 Marking our mark: How branding and labels were fundamental to the Space Between pilot collection

LARISSA BANKS DESCRIBES HER FIRST FORAY INTO WORKING WITH SPACE BETWEEN, WHERE SHE FOUND THAT BESPOKE CLOTHING LABELLING TAKES SPECIAL CARE AND ATTENTION...Designing […] 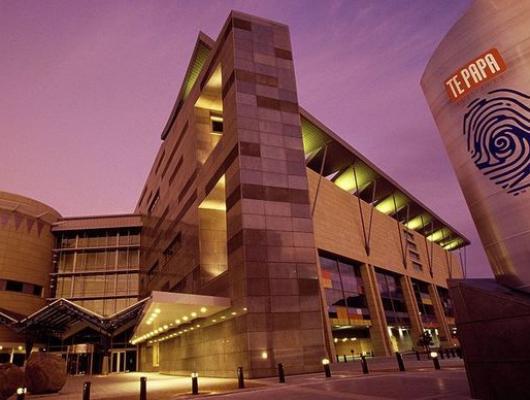 Fashion Museology with Space Between and Te Papa

In November 2015, Te Papa purchased three Space Between garments for their contemporary fashion collection, which looked specifically at ‘disruptive’ practices. The collection focused on acquiring work by designers actively engaged with the problems inherent in the fashion industry in the 21st century, […] 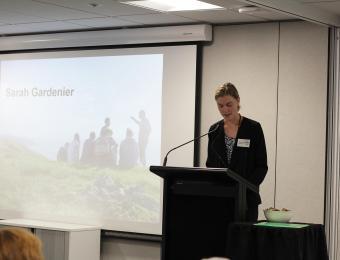 Hello my name is Sarah. I have just finished my honours in Visual Communication Design at Massey University. In November 2015, I travelled to China with a group of 12 designers from Massey University as […] 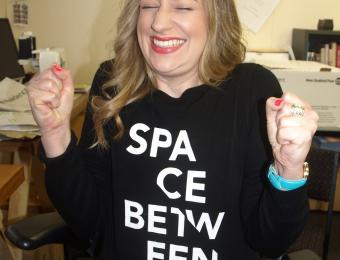 Your Name in Lights

In August, we launched a PledgeMe campaign to raise $10,000 to hire our designer, Larissa Banks. After a whirlwind month of crowdfunding, we crossed the line on the 1st of September with a total of 174 […] 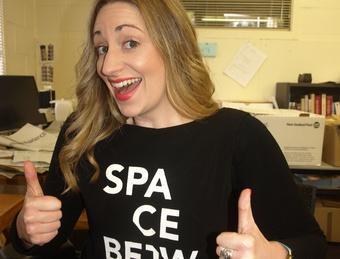 Halfway There, Halfway to Go 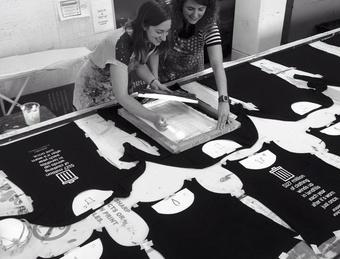 A Quick-Fire Q&A with Larissa Banks

This month we launched our #pledgeforlarissa PledgeMe campaign so that we can hire Larissa to help grow Space Between. We sat down with Larissa to learn a little more about her...Who […] 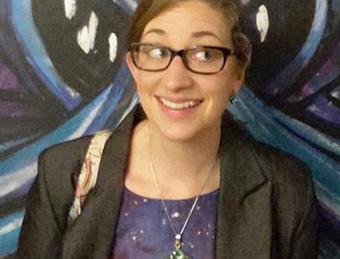 Following months of blood, sweat, and tears, we’re super excited to announce that today marks the start of our crowdfunding campaign! In partnership with the Low Carbon Challenge, we will be asking you, […] 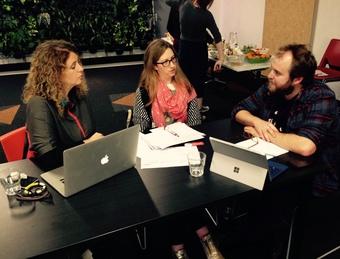 What do you get when you combine six sustainable ventures, a pool of industry experts, and the chance to access $45k of match-funded capital? The Low Carbon Challenge, of course! Led by Enspiral and the […] 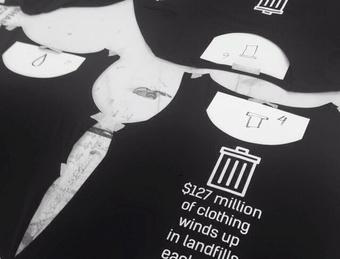 Screen printing unwanted uniforms for our flashmob event on Fashion Revolution/Space Between pre-launch event in Midland Park on the 16th of April. We printed 36 t-shirts with statistics about the fashion […] 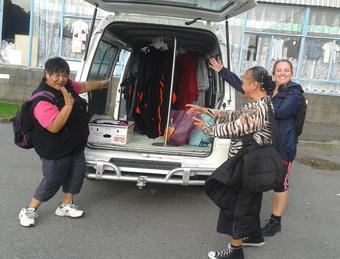 It was a very happy day for all as we picked up our first batch of upcycled garments which uses end of life corporate uniforms that would otherwise be sent to landfill from Earthlink Apparel in Lower Hutt. […]

As Li Edelkoort (2015) asserts we can change the mechanism of the fashion system by bringing together a diverse range of stakeholders to create a collaborative framework, which supports both individual […]

Creating a Space Between

In 2012 NZ Post identified that a vast number of their used uniforms – approx 9,000 every year, were in a workable condition, but were being downcycled or exported to Papua New Guinea to be disposed […]