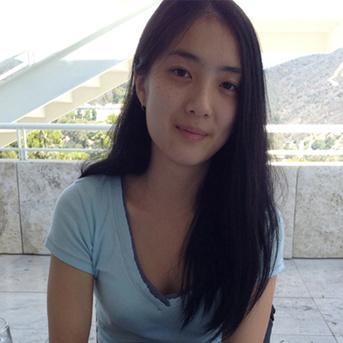 Dorothy Lee is currently a final year fashion design student at Massey University who focuses on creating sustainability and positive change through design. She originally decided to study fashion design because her love of being creative, the craft of making clothes and as teenage girl, she took enjoyment in fast fashion. The shift to her current path happened during the course of her study as she became more aware and understood that the harsh realities of the fashion industry was just one part of a whole crisis the world was facing. This raised awareness caused a shift in perspective of herself and her place in the world as a spiritual person. With a passion to pursue something meaningful to her in life, she felt that the path towards sustainability was the only one she was willing to take in design. In her third year, she was fortunate to have the opportunity to take a paper through Space Between which helped her progress on that path, and to take part on an exchange in the U.S. which enriched her learning in design thinking, working ethically with global artisans and increased her awareness of sustainability not just within fashion but by living a holistic, sustainable lifestyle.